Let me play devils advocate and say that we’re in a matrix or holographic universe. You can liken this to being in a computer game.

If you’ve ever engaged in a computer game, you know that you’re playing a game.

The only problem with our collective perceived reality is that we’ve forgotten we’re in the ‘game’.

When you’re immersed in a computer game, you’re physical body is the ‘player’ and can be likened to the higher mind (or HQ). Your avatar body (the dude/dudette in the game) is like your physical body in the matrix taking commands from the ‘player’ of the game (or HQ in the spirit realm).

Your physical body in the game conceives of your moves ‘cause it has the ‘birds eye view’. Your avatar body within the game responds to the prompts from the physical body.

I think our HQ — in so called ‘reality’ — can see what’s ahead as it sits on the mountain (or in the etheric plane) and views the quickest route to any destination.

We, in the physical plane, only get to see what’s dead ahead  or in our peripherals and therefore can’t conceive (the job of HQ) of how we will get somewhere.

When the HQ sends down its ‘command’, we receive the prompt and take action through perceiving and playing the game.

We need quiet time — or meditation/nature time — because this is when the higher self can communicate the plan to you.

I think we volunteered to play this game of life. Through forgetting we are the players immersed in this virtual reality, we became ‘victims’.

There’s a BBC cult classic comedy called ‘Red Dwarf’ that I absolutely love. There are many didactic and philosophical moments to this series.

One of the best episodes was when they were playing a game called ‘Better Than Life’. They were wired up to the console and the computer read their deepest desires and then produced their realities from that.

Out of the four characters playing the game, one had his subconscious mind sabotage his happiness at every point. He could be likened to the majority of humanity. He believed deep down that he didn’t deserve ‘good things’ so his psyche would initially give him what he wanted but then would take it away in the most heinous and gruesomely inventive ways.

The game played out his every horror while the others were in their own personal heavens.

In conclusion, don’t you think it’s time to stop letting the game play you? Instead, you need to start playing the game!

Read related articles: Why You Should Ask Only Once and The Scary Truth About Our Subconscious Programming

This article (How to Play the Game) was originally written for and published by Conscious Life News and is published here under a Creative Commons license with attribution to the author Cherie Roe Dirksen and ConsciousLifeNews.com. It may be re-posted freely with proper attribution, author bio, and this Copyright/Creative Commons. 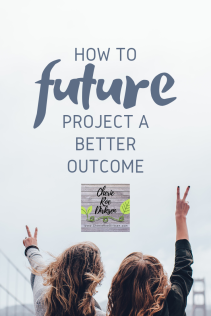 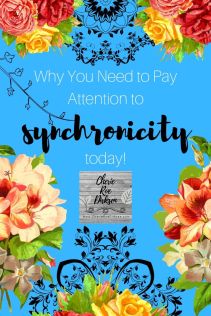 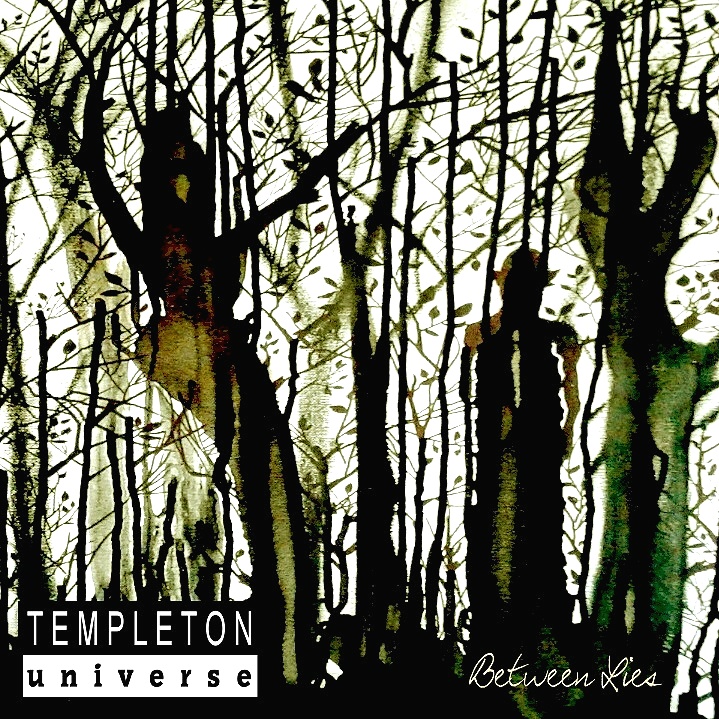 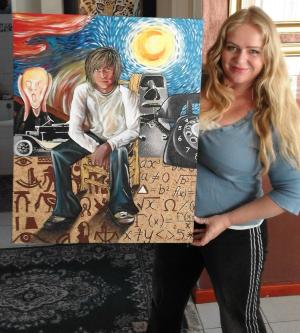 Get My Relaxing mood music CD

If you liked this site, you may also enjoy…