Most of you may know, I live in South Africa where, of course, wildlife is abundant. Especially a particular type of mischievous (as well as dangerous) primate called a baboon.

You may even recall an incident I had many years back which involved me, a tub of butter and an alpha male baboon. You can recap on who won that particular battle here: The Baboon and the Butter — Part 1 .

I moved away from Welcome Glen in Cape Town, where baboons terrorized the locals, to start my sustainable living adventure here in Barrydale. Barrydale didn’t have the baboon problems of where I’d come from. Or so I thought.

Yes, I was insanely wrong about that.

Although we had a peaceful first four years, things started to change rapidly once I started a successful fruit and veg garden.

I got hit hard by a solid week of visitations by troops of baboons in December 2019, and the truth hit hard too.

I had beautiful crops of almost ripe onions (which take around 6 months to grow), potatoes, apricots, apples, almonds, peppers and Swiss chard. They didn’t stand a chance. The baboons ravaged my crops in minutes. I was devastated after putting in so much hard work, as you can well imagine.

To add insult to injury, they don’t even eat chard or peppers but they pulled it all out and left it on the ground. Pfft.

Needless to say I was livid and despondent. I don’t wish any animal harm, so I would never hurt them but I  couldnt see a way out of this gigantic problem. Someone suggested I give up my dream of an edible garden. No way, Jose. I’m probably a sucker for punishment but I can’t do that either.

After an excessive period of feeling incredibly sorry for myself, I decided to try and find a way to alchemize this situation. Here’s what I came up with:

After my above conclusions I decided to:

I’ve decided to put pen to paper, brush to canvas, digipen to screen and I’m drawing my cheeky little friends in an attempt to shed a more humorous light on the whole ordeal. The idea of a Zen baboon is ludicrous and certainly dichotomous (A word that irrelevantly rhymes with hipopotamous). However, these monkeys have gained mastery over mischief. Aka ZenBoon is born, my way of alchemizing my low-lying mood.

So, my lesson in all this is don’t let it (insert your problem here 😉) get you down, let it get you thinking ANEW. You always have a choice.

Here are two designs I have already come up with below, I hope you like them ☺🐒 These crazy fella’s are available on all sorts of products from posters to shower curtains (see below). You can see the full shop scope here and here. 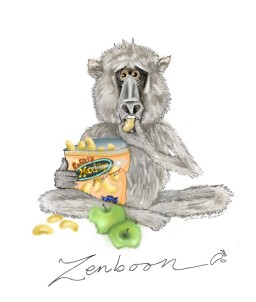 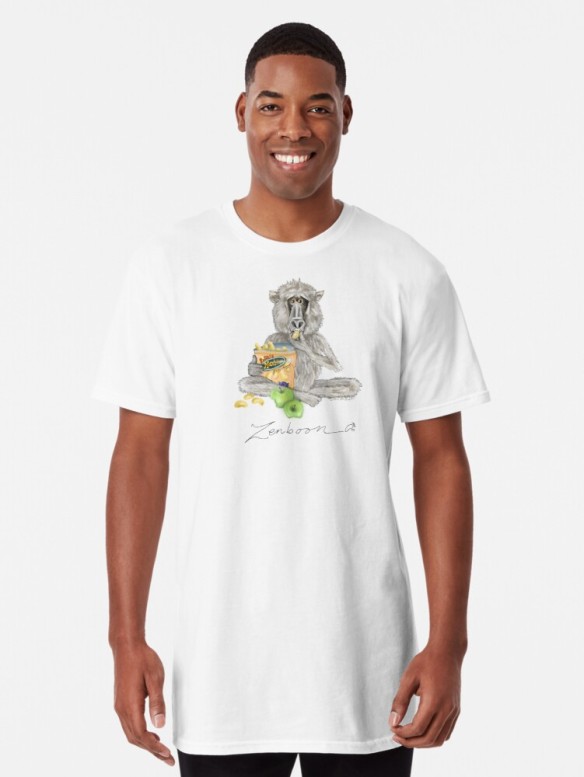 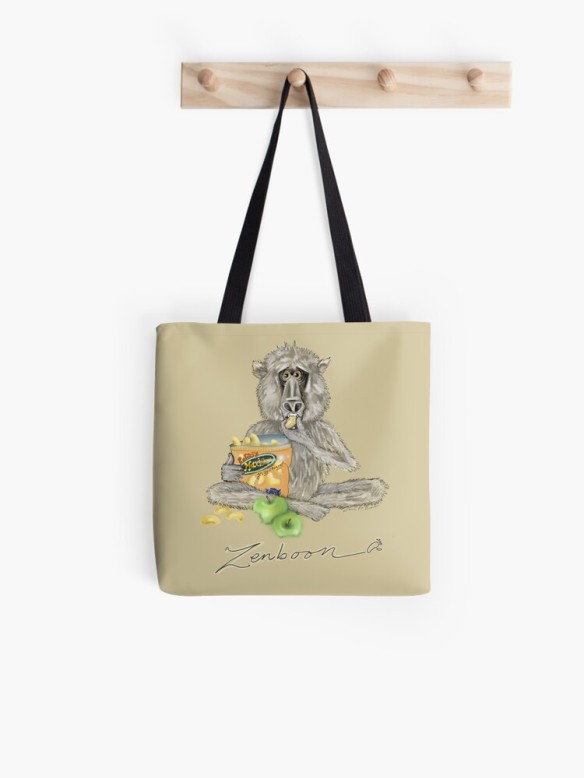 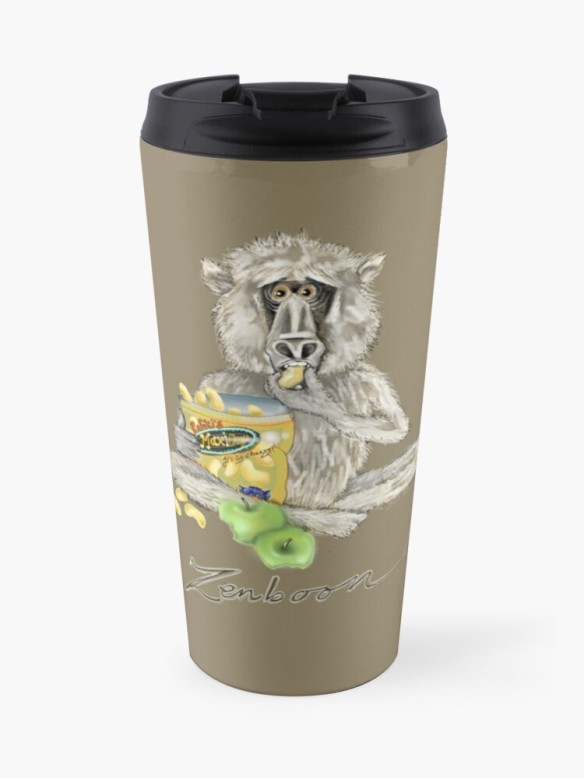