Tried and Tested — A Tale of Two Countries

In the past 2 years I have experienced the delights of visiting Thailand and being bowled over by their inherent sense of beauty and creativity to their humble way of life and their desire to please.  I have also recently been to Egypt and have encountered, firsthand, the very friendly yet domineering patriarchal way of their culture. 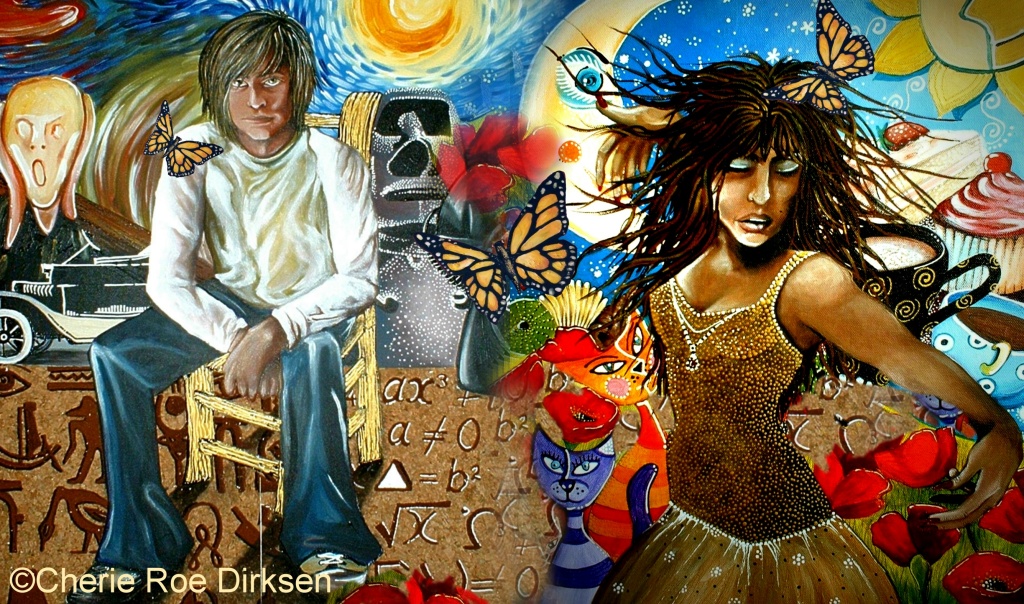 “The ancients envisioned their world in two halves – masculine and feminine. Their gods and goddesses worked to keep a balance of power. Yin and Yang. When male and female were balanced, there was harmony in the world. When they were unbalanced there was chaos. ” ~ Dan Brown

Both cultures are clearly trying very hard to make their way in life off the tourism trade and I felt like a walking ‘dollar’ sign (if they knew I dealt primarily in Rands — South African currency — they probably wouldn’t have bothered!).

I do, however, understand this and hold no judgment for them, in that respect — we all need to make a living.  The difference however was that the Thai people came across as being very gentle, artistic and what I would like to call matriarchal people.  The Egyptians left me with an impression of being aggressive, zealous and patriarchal.

Balancing the Yin and Yang

I only figured out, some time after both of these excursions, that they each reflected the opposite side of the scale. 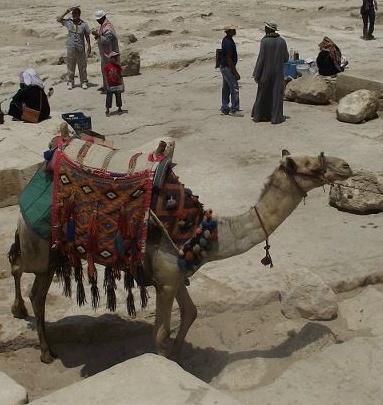 I saw massive potential in both cultures and met and made wonderful friends both in Thailand and in Egypt.   I have to say that the youth of Egypt certainly show the most signs of growth and thinking out-of-the-box.  My encounters with the more belligerent Egyptians were definitely steeped in ’old energy’ thinking and customs.  This is something I am obviously not used to, so it affected me quite deeply.

However, both these cultures lack something.  They are missing the balance of both left hemisphere (linear, structural, orderly, etc.) and right hemisphere (passionate, artistic, expressive, etc.) thinking, the marriage of divine masculine and divine feminine — the coming together of the yin and yang.

When either one of these attributes is out of alignment or missing, there is unbalance.

In the case of the Thai people, they were extremely creative and inventive yet they were incredibly submissive and this leaves them open for exploitation. 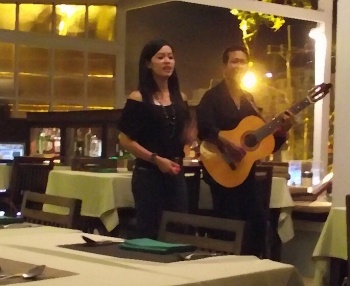 With the Egyptians, they had a system of order and controlled interaction that would not budge.  It was either their way or the highway.  With the obvious lack of female energy (as it is tradition for their women to be at home and not in the workplace), you had a definite sense of escalated anger over small things.  They could go from 0 – 10 in a matter of seconds.  As friendly as they were at times, they also lost their cool very quickly.  This is because there was too much masculine energy and no feminine presence to temper the storm of emotions that arise.

You need both masculine and feminine energies to complete a fully charged and functional system.  This brings me to dimensions.

We live in a world that is deemed as 3D, however, it is very compartmentalized.  This is a true reflection of the statistical mindset of the world at present.  What we need is to incorporate the uneven trait of creativity and sensitivity to balance out this equation. It is okay to have organization and order as long as you also have an even balance of creative expression.  The world is coming into this balance as more and more people are seeking to express their imaginative flare.  When we reach a tipping point, you will see how fast love and happiness are spread on a global scale.

Can you see how this dimension theory brings in the concept of left brain order and right brain inventiveness? When humanity realizes that all we need to do is to direct ourselves creatively amidst the structure, we will have stepped into the new paradigm — a New Earth.

In Closing, Let’s All Say a Prayer

In closing, I would like to ask that you all say a little prayer for that brave young Pakistani lady, Malala Yousafzai, to make a full recovery.

“A hero is someone who has given his or her life to something bigger than oneself.” ~ Joseph Campbell

She is a symbol of great courage and hope for so many.  May the seed she plants for women’s rights today blossom into the tree that represents balance and equality in her society.

Finding God and a Reason for Being Here

Are You Playing Russian Roulette With Your Karma?

‘Love and Light’ — What Does it Mean?

What Does Thanks-Giving Mean to You? 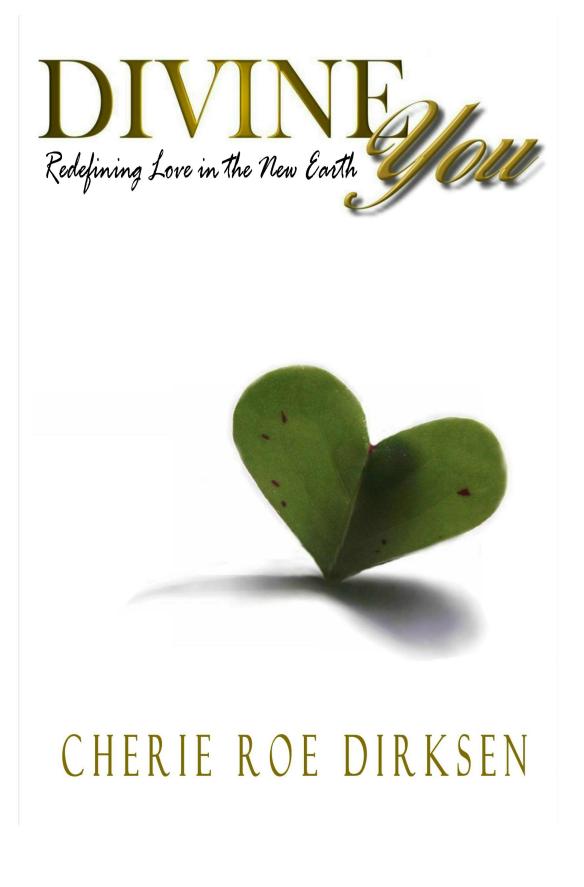 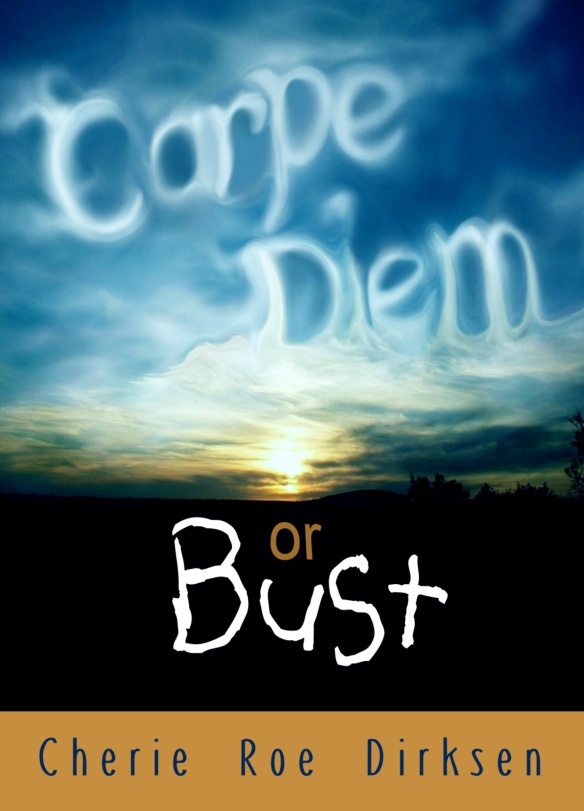 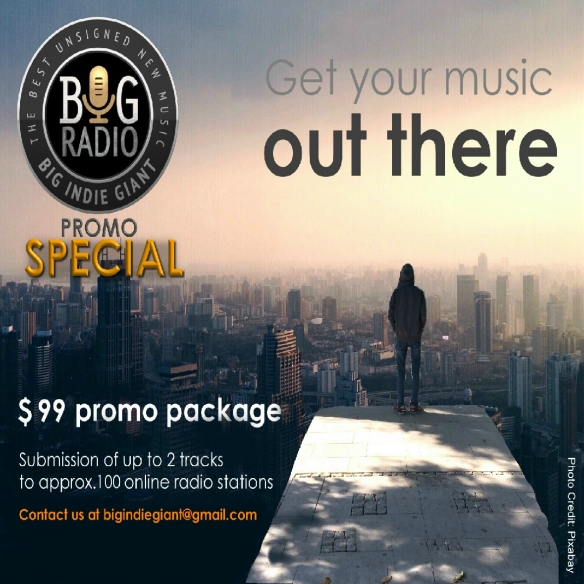 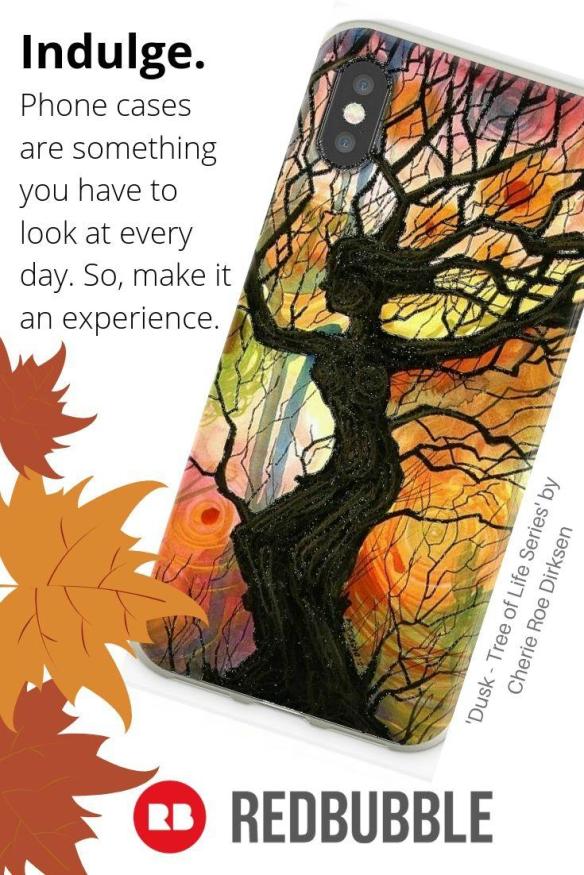